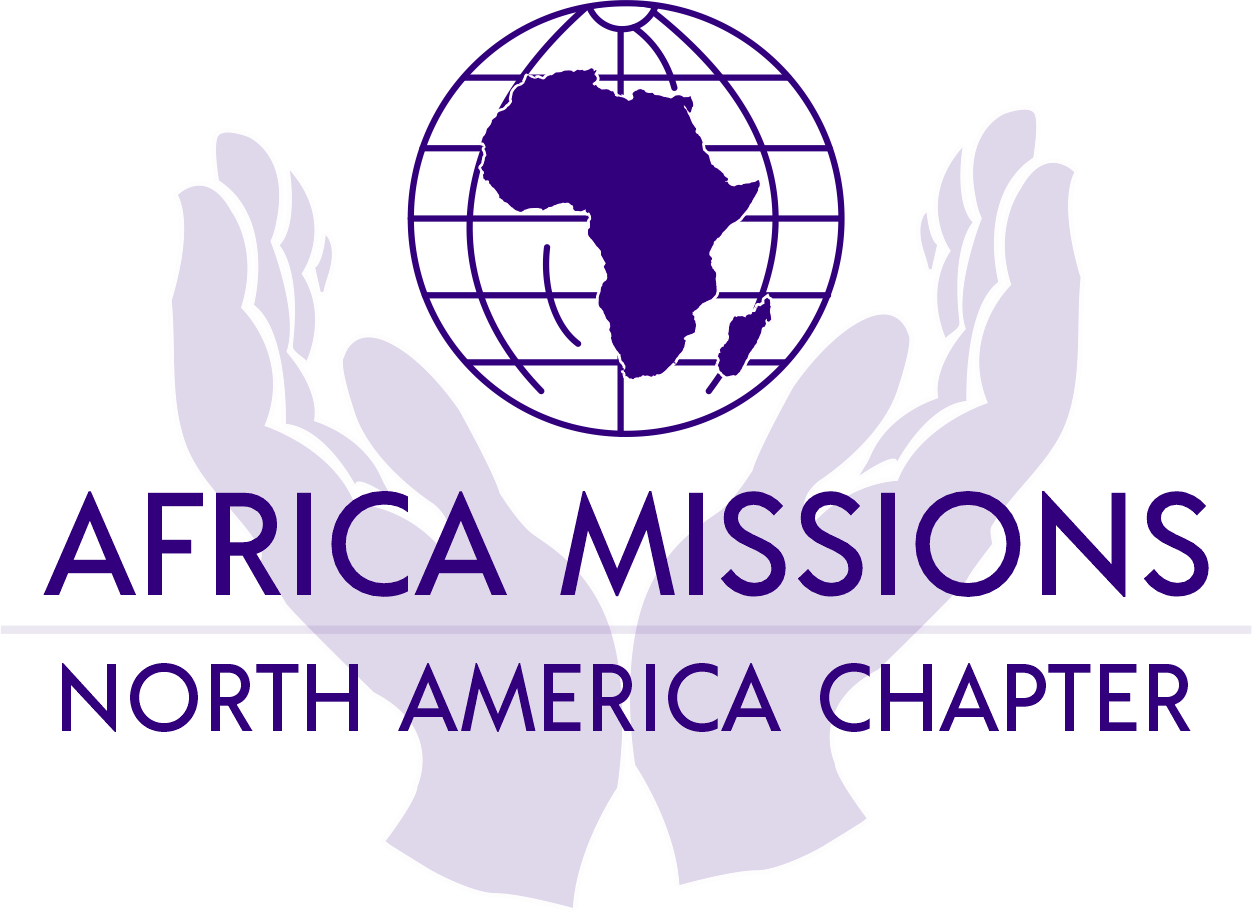 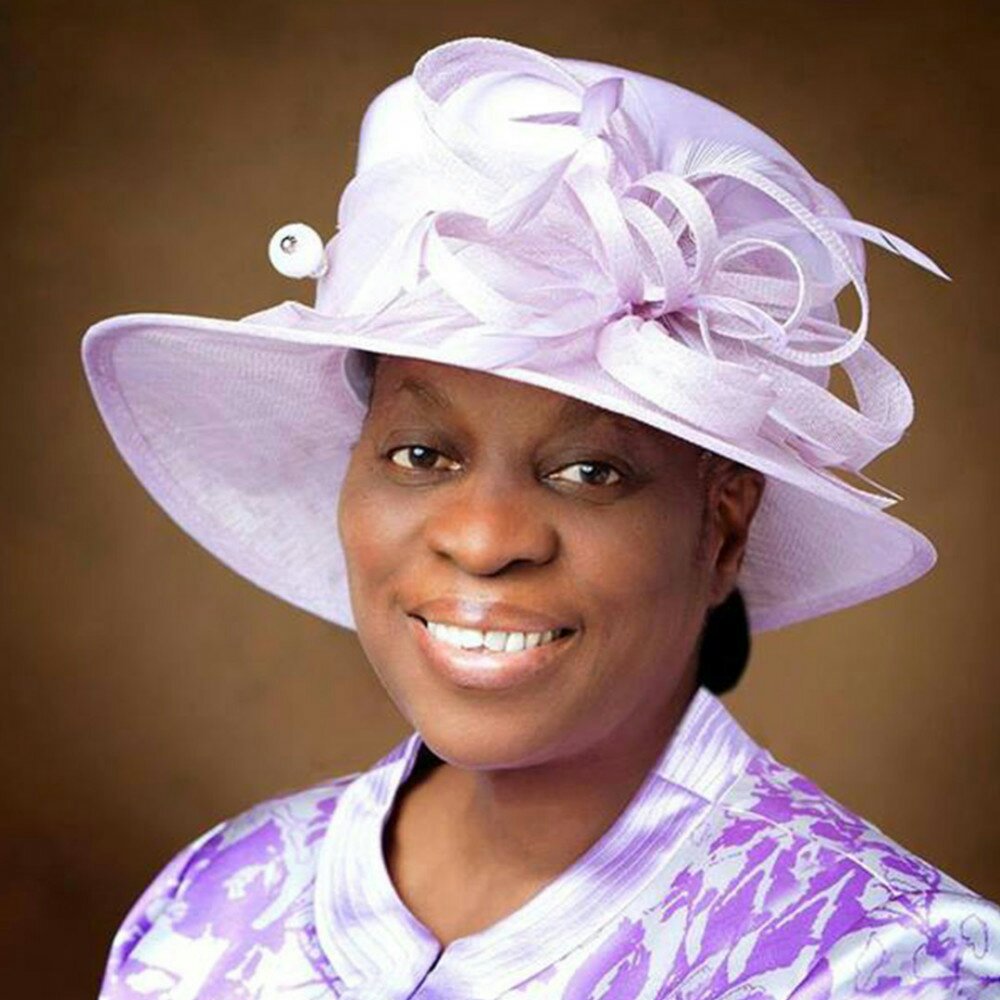 In 1996, when the wife of the General overseer of the Redeemed Christian Church of God (RCCG), Pastor (Mrs.) Folu Adeboye visited some communities in West Africa, her findings became a burden for a charitable intervention to address the needs of the communities and settlements that she had visited. This led to the birth of a Committee that initially focused on West Africa. The scope of the committee was later expanded to include other parts of Africa. Africa Missions Global has grown to become a registered faith-based not-for-profit organization committed to addressing the plight of the less privileged in Africa and around the world through sustainable community development programs and poverty reduction initiatives. There are currently 11 Chapters of the organization spread across countries in Europe, Canada, United States of America and Nigeria that form the Africa Missions Global body with a constituted Board of Trustees who help to formulate the policies and strategies that guide the organization and supervise the people who implement our projects. The Chapters have the responsibility to raise funds and execute projects that will improve the quality of lives of people living in Africa. 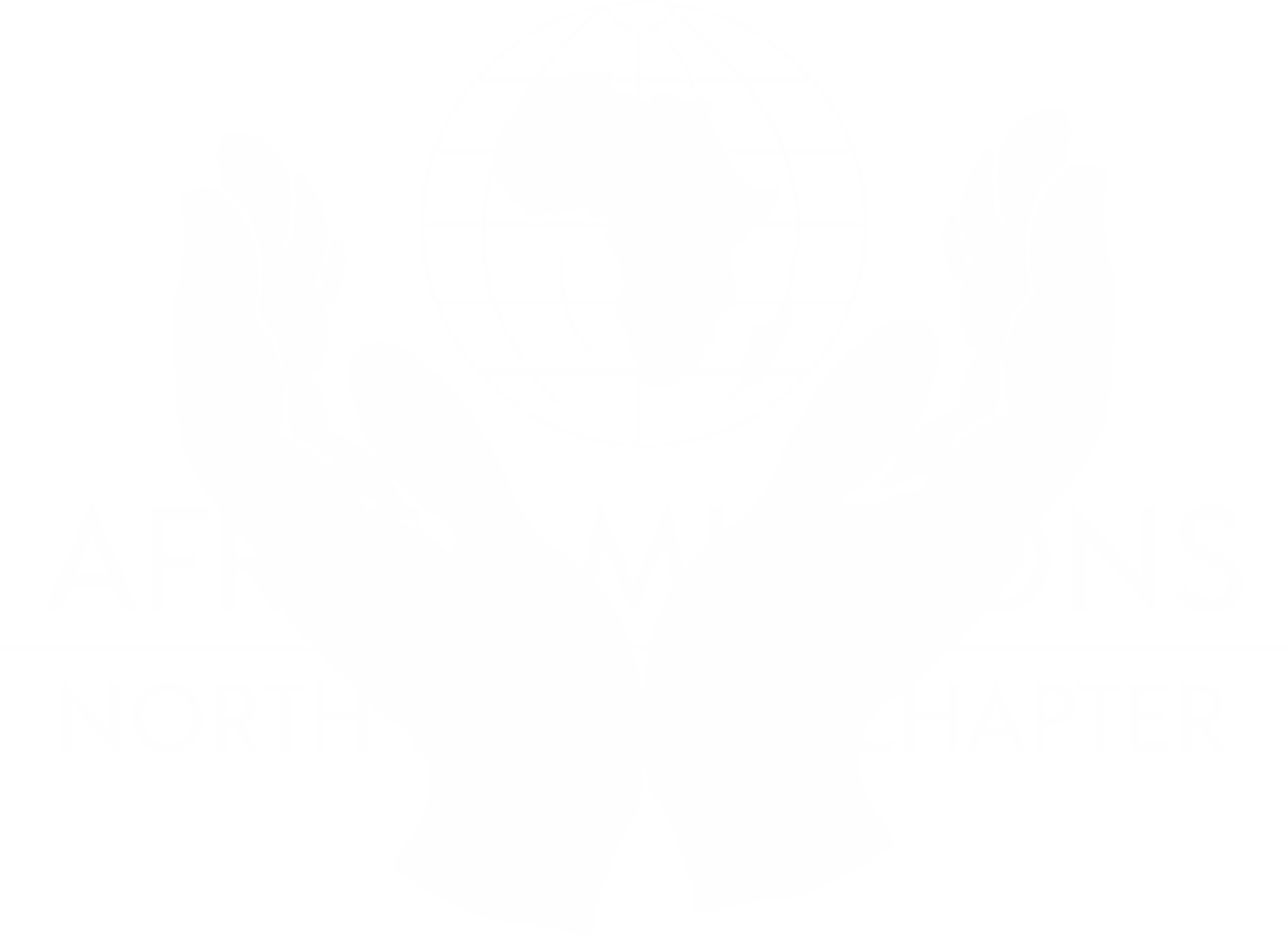